India is a country where agriculture is the main means of livelihood for around 70% of rural households. The agriculture sector in India also contributes 18% to the national GDP. Despite being one of the most important sectors in India, there are no proper processes in place to ensure the betterment of the farmers.

According to various studies, almost 76% of rural farmers have lost their interest in farming and are thinking about giving up farming because of the lack of proper income. The farmers who work hard for months are unable to get a better yield from their produce. As a result, the majority of the farmers quit farming and commit suicide since they have no other means to repay the debt.

Farmers Fresh Zone, a Kochi based Agri startup has successfully developed a technology that predicts the yield and forecasts the demand of the consumers, which no other players in this sector have been able to predict or crack.

The organization had started this model in Vattavada, a small hamlet located in Munnar and has been supporting the farmers and their families in Vattavada by assuring them weekly payments. Farmers Fresh Zone has helped in uplifting the farming community by training them on Good Agricultural Practices so that customers get pesticide-free fruits and vegetables. Farming has been a main source of income for about 90% of people of Vattavada for many years and this tradition of farming has been passed on from generation to generation.

The farming techniques adopted by the farmers of Vattavada play an important role in the environment. One such social worker turned farmer is Abraham Jose, who with his natural farming techniques has created an environmental impact among other farmers. When Abraham Jose had come to Vattavada, he realized that the farmers were not getting a better income from their produce and were completely under debt.

The farmers of Vattavada have been following Good Agricultural Practices (GAP) and their produces are pesticide-free and safe to eat for the customers. In this way, the farmers get decent pay for their produce. Farmers Fresh Zone assures weekly increment to these farmers thus uplifting their morale and encouraging them to follow the good agricultural practice.

These are some of the factors which the farmers of Vattavada have created an impact in the agricultural sector. Farmers Fresh Zone has worked extensively with these farmers to help them adopt good agricultural practices by harvesting crops with minimal use of pesticides so that the customers get food that is toxic-free, making the customers adapt to healthy eating habits. 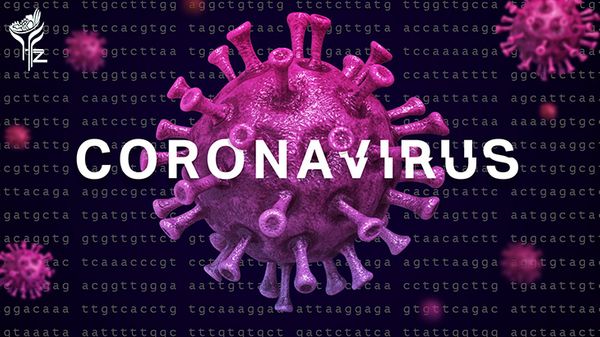 Coronavirus (COVID-19) is a zoonotic disease whose symptoms include common flu, cough, running nose, headache, sneezing, fatigue and sore throat. The epicenter of this deadly virus started from the city 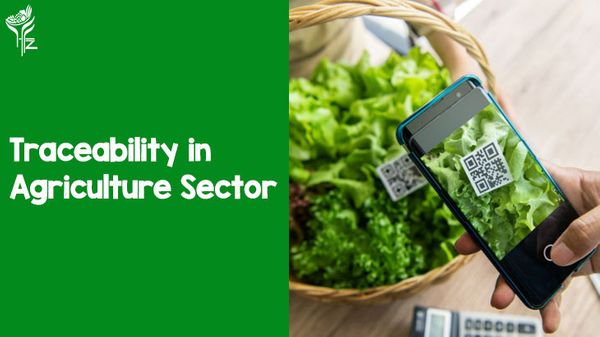 With rising incidences of unsafe food in global supply chains, food safety has become critical for both businesses and consumers. In the agricultural sector, the accurate and timely traceability of