Agro Bio-Tech Research Centre Ltd. (ABTEC), one of the first manufacturers of Bio-Fertilizers and Bio Pesticides in India had partnered with Farmers Fresh Zone, a Kerala-based ISO 22000:2005 certified company in the fruits and vegetable sector. ABTEC had visited the serene village of Vattavada in Munnar and had conducted classes to twenty five farmers there on organic farming. The objective of the class was to promote Eco-friendly and sustainable farming and awareness was spread to the farmers as to how organic farming would benefit the farmers to get a good yield.

The motive behind the class was to spread awareness among the farmers to adopt organic farming. The farmers were also educated on how conventional farming methods are harmful to human health and the environment. With support from ABTEC, Farmers Fresh Zone was able to convince a few of the farmers of Vattavada as how organic farming will help them in getting good produce and a good amount for their yield.

As a first step, Farmers Fresh Zone in partnership with ABTEC identified two farmers who were ready to adapt to organic farming. To get better prices for their yield, ABTEC had suggested fertilizers and medicines which are harmless for cultivation. ABTEC, along with Farmers Fresh Zone visited the farmer’s land and provided assistance to use the best farming techniques.

After visiting their farm, it was revealed from the farmers that adapting to organic farming was less expensive compared to their usual farming methods.  The farmers also revealed that the seeds germinate quickly with the right amount of medicine and fertilizers used. Farmers Fresh Zone would be partnering with more organizations like ABTEC in the future and encourage other farmers to adapt to organic and natural farming which would reward them with better prices for their yield. Papaya is regarded as one of the healthiest foods and it is believed that papaya was once an exotic fruit that was rarely available in the market. But, now this 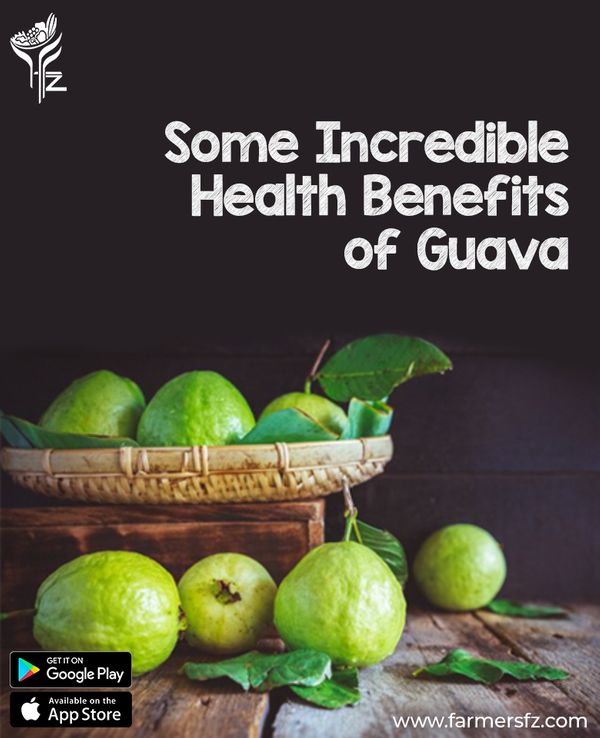 Guava is a tropical fruit which is known for its distinctive flavour and fragrance. It is regarded one of the least chemically injected and sprayed fruit and is a rich