Kozhinjapara is a small village located in Palakkad district, Kerala. This farming village lies very close to the Kerala-Tamil Nadu border. Like Vattavada, farming is the main occupation of the people residing in Kozhinjapara. Vegetables like pumpkin, cucumber, ladyfinger, ash gourd, tomato, brinjal, spinach, gooseberry, ivy gourd are harvested on a large-scale production.

One of the team members of Farmers Fresh Zone had interviewed a farmer from there. During the interview, he asked one of the farmers that despite getting a low price for his produce, why they are harvesting on a large-scale. The reply was they can’t stop farming altogether as farming is the only source of income and they wait for the right time for the prices to get high. 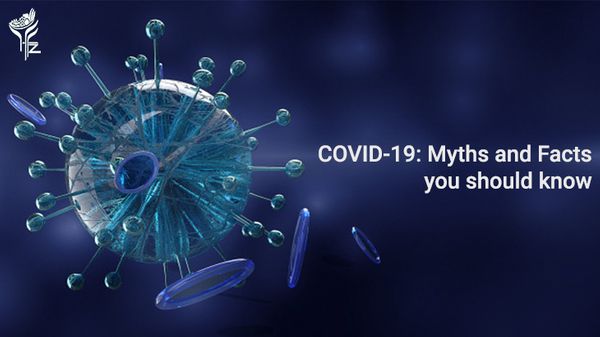 As COVID-19 is becoming a global health threat and continues to spread rapidly across the globe, more social media posts and articles regarding the virus are being shared online to 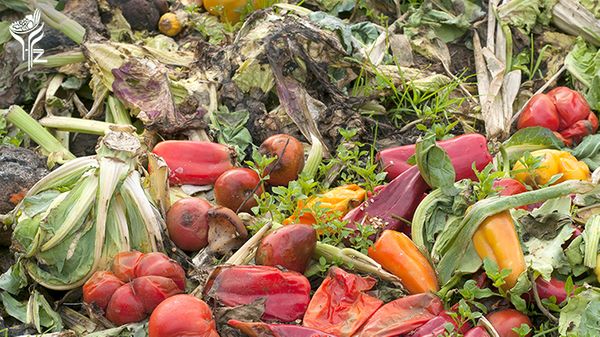 India is a country where 70% of the population depends on agriculture as the main means of livelihood. The agriculture sector in India contributes 18% to the national GDP. The