Rosemary, an alien in the domestic kitchen but wildly popular in the international community. A distant cousin of the rather popular Mint, rosemary is a woody, perennial, fragrant, and evergreen herb with needle-like leaves. Originally from the Mediterranean, rosemary has made its way to the global food scene quite spectacularly. Much of it is because of the cross-cultural activities that allowed rosemary to penetrate numerous cultures and influence the dishes by adding flavour and fragrance to the food.

Rosemary is used in cooking for the fragrance it adds to the food, it also packs a mildly spicy flavour making it the perfect condiment, especially for meat dishes. It goes really well with chicken, lamb, fish, pork and beef. Meats are also stuffed with entire sprigs of rosemary for the fragrance and flavour. Cheese and rosemary are like a match made in heaven, adding 1-2 tablespoons of fresh rosemary over a cheesy dish elevate the food in terms of flavour.

Other than its popularity in the culinary world, rosemary also possesses medicinal properties. Rosemary oil is said to cure a wide range of illnesses like hair loss, patchy hair and it’s also said to elevate mood and improve brain function. The oil aids in relieving pain reduces joint inflammation and is said to relieve you from stress. Rosemary contains an ingredient called Carnosic which eliminates free radicals in the brain. The nutrients in rosemary help protect skin cells from damage caused by the sun and free radicals. The anti-inflammatory and antioxidant-rich properties of rosemary which are thought to help boost the immune system add more reasons to the long list of adding rosemary to your diet.

Even if it is a relatively foreign ingredient, that shouldn’t stop us from getting the best out of the Rosemary! Harvest the benefits of rosemary and create an explosion of flavour and fragrance in your kitchen, get safe-to-eat and pesticide-free rosemary here!

Use this recipe and make yourself an amazing Rosemary butter! Grab your butter knives, get your toasts ready because you will be eating a lot of them, with this Rosemary butter!

Muskmelon, Cantaloupe, or Nutmeg melon, no matter what you call them, these sweet, musk-scented fruits are a crowd favorite. Usually, Muskmelons and Cantaloupes are confused with each other. While all 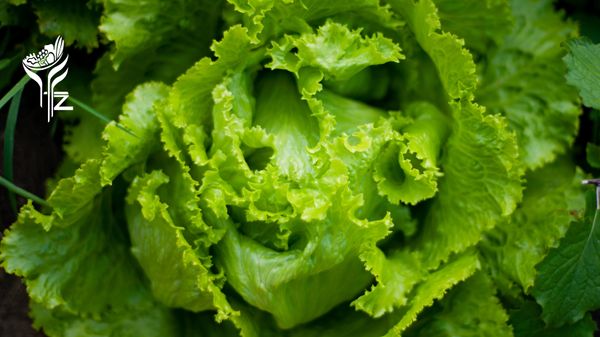 The world’s favorite healthy snack is truly a mind-boggling vegetable, both in terms if it’s history and nutritional value. Lettuce greens does wonders when added to your daily